Six riders will perform at FOR HORSE in Letňany, same riders will represent Haflinger center Vrchovany at official sport events in 2020 and will fulfill its qualifications for European Hafling Championship which will take place in 2021 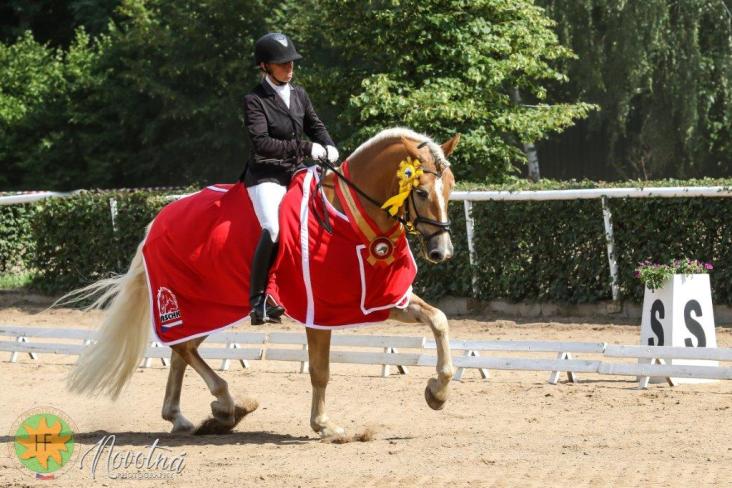 Google serves cookies to analyse traffic to this site. Information about your use of our site is shared with Google for that purpose. See details OK